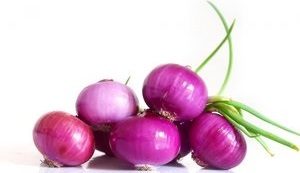 Discuss natural and alternative hair loss treatments in the forum! – no sign up required!