It’s another TOWIE transplant! But this one hasn’t gone on the top of the head – it’s a beard transplant! Yes, they do exist, and Mario Falcone has definitely had one! In the first few series of The Only Way is Essex, he had just a few wisps of facial hair. Now, though, he’s got a full beard. So what caused this dramatic change? Did he finally go through puberty – or was it a beard transplant? 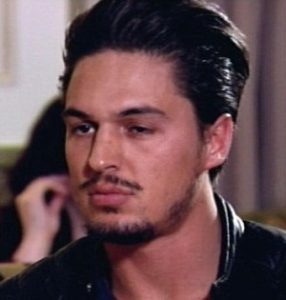 Mario first appeared on our screens in the third series of The Only Way is Essex in 2011.

He was known for his on-off relationship with Lucy Mecklenburgh, but I knew him for his dodgy facial hair.

He’d have been around 23 years old at this time. At that age, if you can’t grow a full beard already, it’s pretty safe to say that you’re never going to be able to – not naturally, anyway.

I mean, the goatee and mustache are fine, but what are those wisps on the side all about?! If you can’t grow a proper beard, it’s best to just shave it off completely. 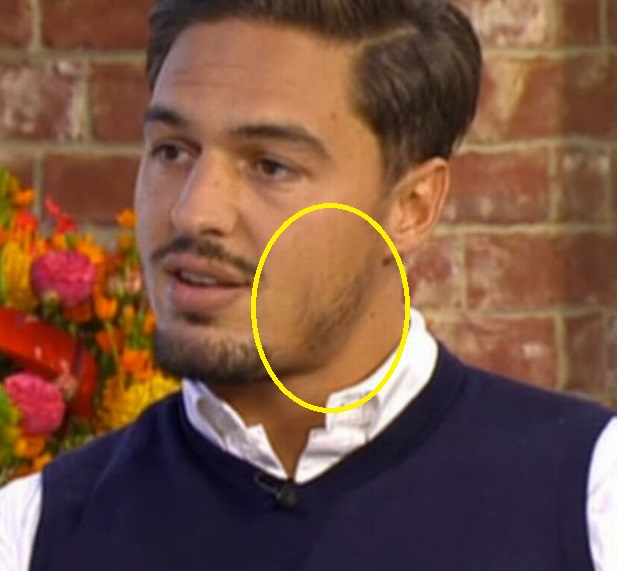 If Mario was able to grow a full beard, do you think he’d deliberately leave those sparse few hairs on his cheeks and shave around them?

Does the picture above look like a conscious style choice? Or the desperate attempt of a beardless man to grow some facial hair?

Mario obviously wanted to grow a beard, but nature wouldn’t allow it. 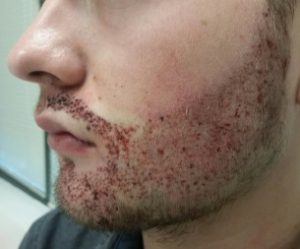 And yes, beard transplants do exist – and can look pretty good! Take a look at this Youtube video for an example.

A beard transplant works just like an ordinary hair transplant. But instead of moving hair follicles from the back and sides of the head to the top, they’re implanted into the beard area.

And according to reports, beard transplants have increased in popularity some 600% in the last few years! So, has Mario added to this number?

Present day – where has that beard come from?

Just a year on from having two or three strands of bumfluff on his cheeks, Mario was seen sporting a full beard.

Mens beards can get slightly thicker in later years with more exposure to the hormone dihydrotestosterone (DHT). But a man in his mid twenties doesn’t just suddenly wake up with full on facial hair!

We know Mario is a guy who’s concerned about his appearance. Only recently he revealed that he had a nose job to fix his crooked conk. Did he have a beard transplant as well? 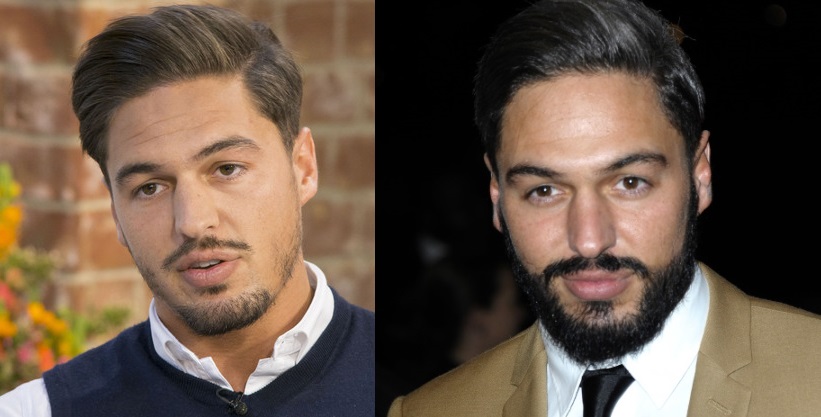 The difference is night and day. If he was younger – say 18 or 19 – it’s possible that his beard would thicken this dramatically in just a year or so. 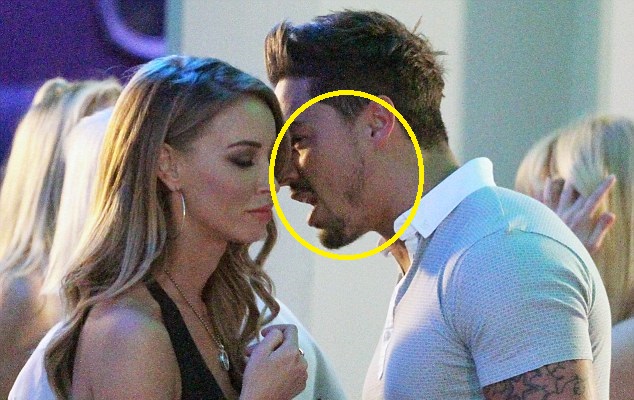 Then, just a year later, he looked like this: 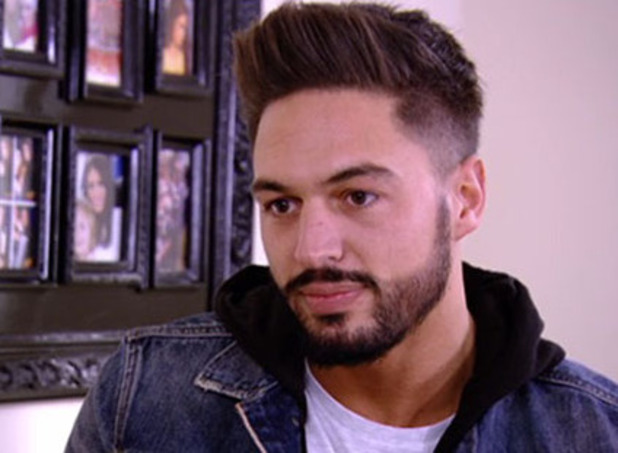 Either a very late puberty or Mario Falcone had a beard transplant! 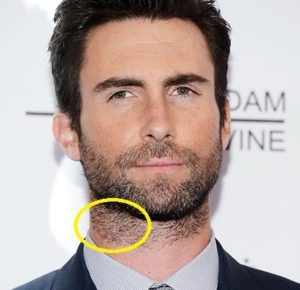 What’s more, you never see facial hair growing on his neck – not even stubble. Usually in men with beards, this area grows hair just as much as the rest of the face.

As an example, look at Adam Levine with a bit of facial hair. Not only does it grow on his face, but also on his neck.

With Mario, though, there’s none to be seen here. But then, why would he waste his money (and donor hair follicles!) getting hairs transplanted into an area he’d shave anyway?

No, it seems far more likely that Mario visited a hair transplant surgeon who specialises in facial hair.

I’m sorry, Mario, you just don’t go from wispy bumfluff to a full beard in your mid/late twenties! 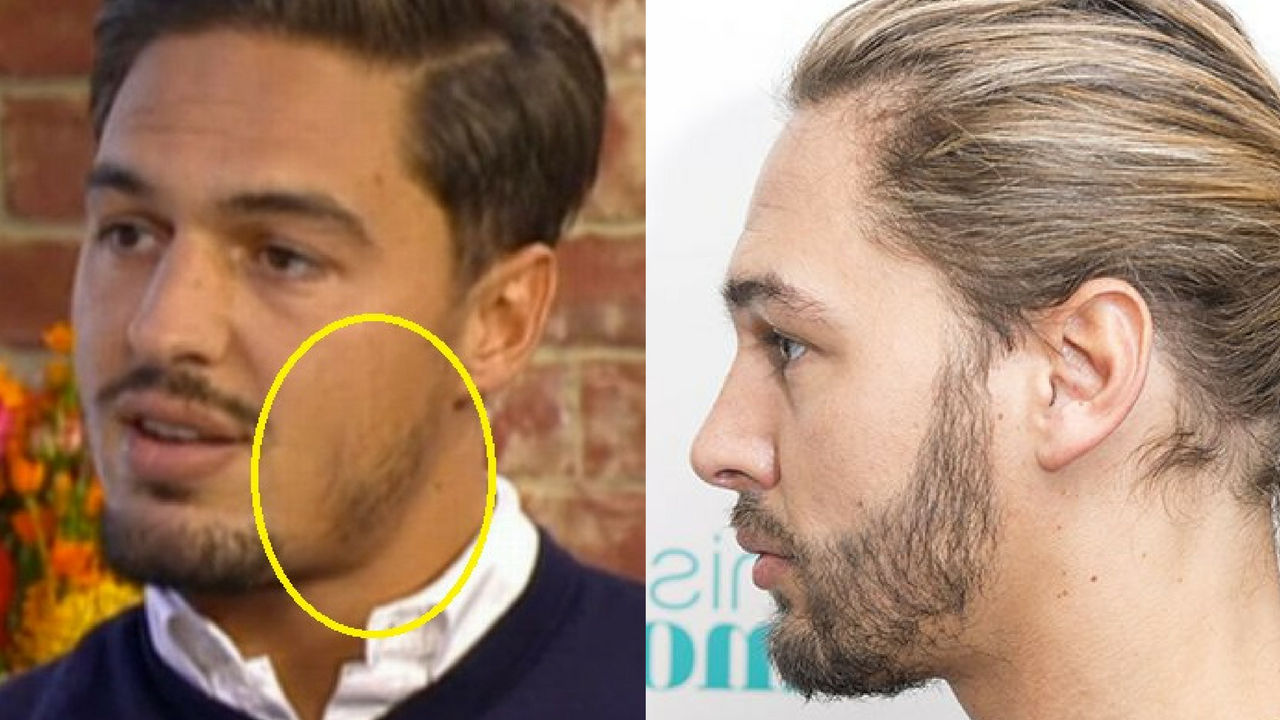