With this actor it’s not a question of whether he’s had a hair transplant, but how many he’s had. When Jeremy Piven first appeared on our screens in the mid 90s, he had hardly any hair at all.  But by the time he’d landed the role of Ari Gold in Entourage, the hair was back. Today, his hair is thicker still. So how’s he done it? Read on for proof of at least one celebrity hair transplant. 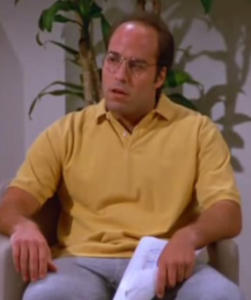 Jeremy Piven first appeared on our screens in 1992 as a regular cast member of the Larry Sanders Show.

A year later he starred in an episode of Seinfeld, sporting a thinning thatch that would rival even George Costanza’s.

This picture from the episode shows just how advanced Piven’s hair loss was – and this was more than 20 years ago. At the time, he’d have only been around 28 years old but was already at stage 4 on the Norwood scale for hair loss.

And there were more chances to admire Piven’s heavily receded hairline throughout the mid 90s, when he became a regular cast member on the TV sitcom Ellen.

But some time between Ellen and his famous role as Ari Gold in Entourage, his hair magically returned. 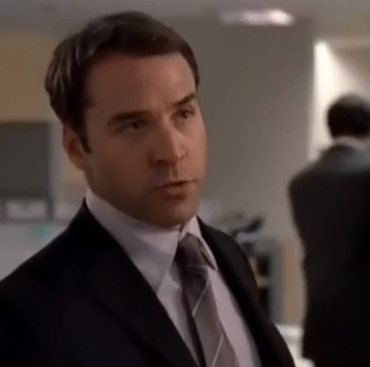 I say magically, it’s clear he’d had a hair transplant.

Or maybe not… It’s possible that he was wearing a hair piece for these scenes. But this seems less likely as there are no bald pictures of him from around this time. To keep it up, he’d have to have worn the hair piece all the time!

And even the most effective hair loss treatments available are unlikely to have regrown Jeremy Piven’s hair so dramatically. Some men who take hair loss medications will see a bit of regrowth from them, but for most they’ll only maintain the existing hair. In any case, they wouldn’t have transformed Jeremy Piven from Norwood 4 to Norwood 2/1 so dramatically. 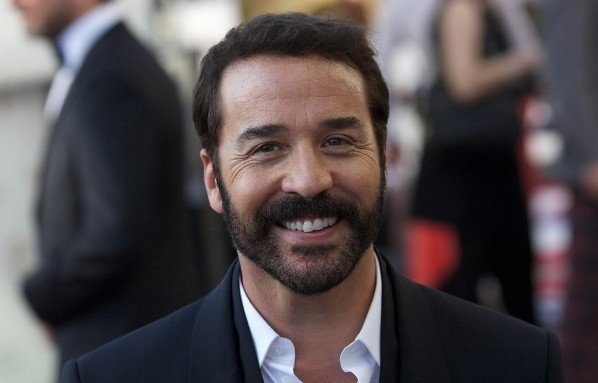 Today, Jeremy has a thick head of hair that many men 20 years his junior would admire.

And at age 51, that’s no mean feat – especially when he was practically bald 20 years earlier.

So how has he done it? If you still believe Jeremy Piven regrew his hair naturally, here’s the proof that he’s had a hair transplant: 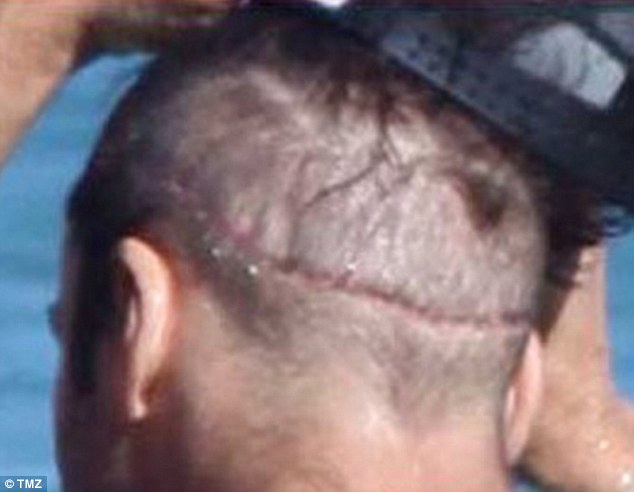 The above picture, taken when Piven was on holiday in Hawaii in 2010, clearly shows a scar from a Follicular Unit Transplantation (FUT) hair transplant procedure.

With the FUT (or ‘strip’) method of hair transplantation, a section of scalp (the donor area) is cut from the back of the head. This strip is then divided into separate hair follicles which are transplanted into the balding (recipient) area. The donor area is sewn up, leaving a distinct scar.

And this is exactly what can be seen in this photo.

But the results speak for themselves. Today, Jeremy has a full head of hair despite being almost completely bald many years ago. Whoever his hair transplant surgeon is, congratulations on an excellent result! 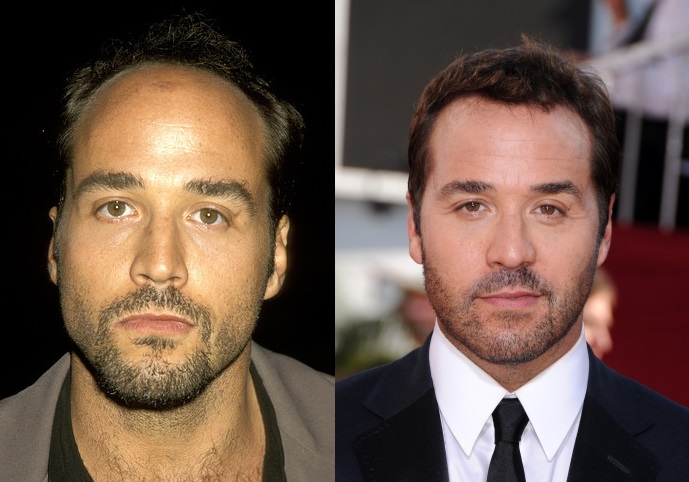