He certainly can afford a hair transplant. As the 83rd richest man in the world – with an estimated fortune of $12.7 billion – Elon Musk is not short of a few dollars. But back in 2000, pictures appear to show that he was very short of hair. So did he have a hair transplant? Or is there a super-expensive miracle hair loss cure that only billionaires can afford?! 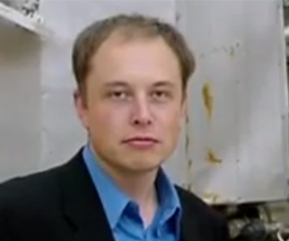 Elon Musk’s first major foray into the world of business was a company called Zip2, which he started with his brother in 1995.

After selling the business for more than $300 million just four years later, he embarked on his next entrepreneurial endeavours: Paypal and X.com.

To celebrate this early success, Elon Musk bought a McLaren F1 supercar (which he later crashed). Delivery of this car was featured in a 1999 documentary, and in it you can clearly see Elon Musk is losing his hair:

At this stage, his hair loss was around Norwood Stage 4.

But Musk’s hair loss pattern is diffuse. Instead of only losing hair from the areas typically associated with male pattern baldness, such as at the temples and crown, there are signs of hair thinning elsewhere. This suggests his hair loss would eventually reach Norwood stage 5A or 6 if left untreated. 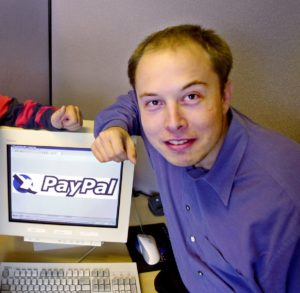 But today, the billionaire serial entrepreneur and CEO of Tesla and SpaceX has a full head of hair that defies these early photos: 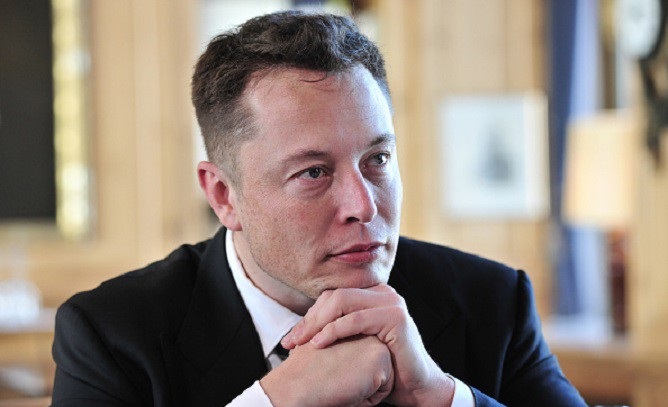 So what options are available to a billionaire entrepreneur who wants to regrow his hair?

If that’s a toupee, it’s a very good one! But Elon Musk doesn’t seem like the sort of person who’d bother with this sort of temporary solution. And he’s never pictured without it if it is a hair system. 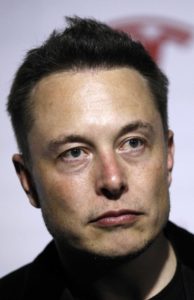 And while he may well be taking established hair loss medications, these are unlikely to have led to the levels of regrowth seen here. For most users, these treatments only stop further hair loss progression, rather than causing hair to actually regrow.

So that leaves just two options: a hair transplant or an as-yet unknown hair loss cure.

If he really had found the cure for hair loss, his entrepreneurial nature would probably have kicked in and he’d have started another business! After all, male pattern hair loss is a multi-billion dollar industry.

And, of course, there are plenty of billionaires who are bald.

So my money is on a hair transplant.

As a billionaire, Elon Musk could afford the very best surgeons to perform the procedure – and it seems he has. Today, Elon’s hair looks super-dense and completely natural.

And today’s advanced hair transplant techniques mean the procedure can be minimally invasive and quick – perfect for the busy entrepreneur on the go.

Elon is a man who likes to find solutions to problems – it’s how he’s made his fortune. For example, when an engineer in his employ kept breaking his glasses, Musk arranged and paid for him to get laser eye surgery.

Why wouldn’t he take the same approach to his hair? Today, there are treatments available to reverse this condition.

And given how simple the hair transplant procedure is, and how easily affordable it is to him, the question should be why wouldn’t he get a hair transplant?

But however he beat baldness, his hair looks fantastic today. Congratulations Elon Musk!

5 thoughts on “Has ELON MUSK had a Hair Transplant?”